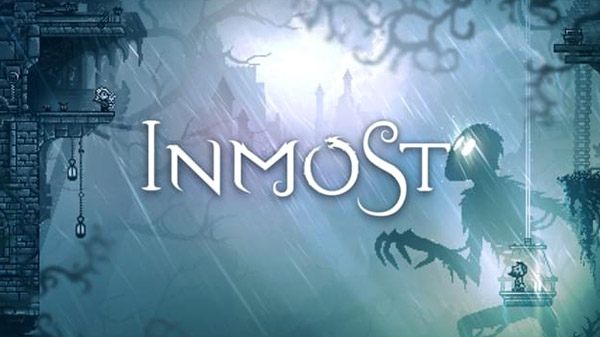 Something is lurking in the shadows…

Inmost, by Lithuania-based indie studio Hidden Layer Games, is an emotional and deeply atmospheric narrative-driven puzzle platformer. Uncover the story of an adventurous young girl, a stoic knight and a man in search of answers.

Explore a crumbling, nightmarish landscape, slice through enemies, and spring deadly traps in order to escape the evil that awaits…

(Inmost is an intimate story of loss and hope that some may find upsetting. Player discretion is advised.)

SprintsMcGee ⋅ Open Forum #340 ⋅ one minute ago