Dead by Daylight cross-play now available for all platforms

Play together no matter the platform. 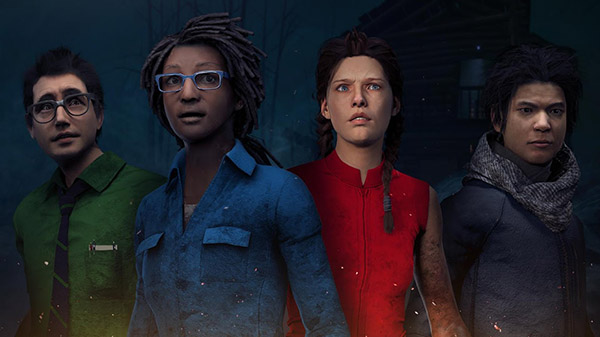 Cross-friends, which was also made available, allows players to create a cross-platform friends list.

Dead by Daylight is available now for PlayStation 4, Xbox One, Switch, and PC via Steam and the Microsoft Store, and is coming to Stadia in September.

OxyTech ⋅ Funcom acquires Cabinet Group, including Conan the Barbarian and dozens of other IP ⋅ 5 minutes ago