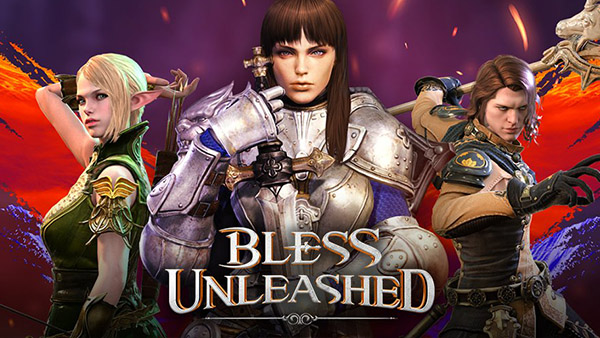 A closed beta test for the PlayStation 4 version will run from August 20 to 24. Interested users can register to participate here.

Bless Unleashed first launched for Xbox One in March and is coming to PC via Steam in early 2021.

Explore the massive and lively world with your friends or go at it alone on an epic adventure. From the weapons you wield to the skills you learn, take full control of your character’s actions and development. Every choice you make in the world of Bless will shape your destiny. Start unfolding your story now.