Limited Edition includes both Little Hope and Man of Medan. 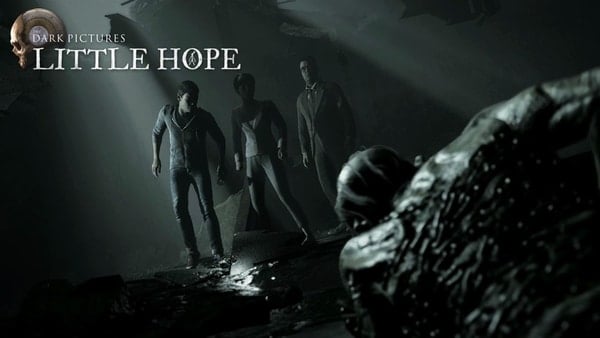 Pre-orders will include early access to “The Curator’s Cut,” which features new scenes in addition to the theatrical cut and different playable characters with different choices and outcomes.

In Europe, Limited and Collector’s editions will also be available.