Star Renegades launches September 8 for PC, later in 2020 for PS4, Xbox One, and Switch 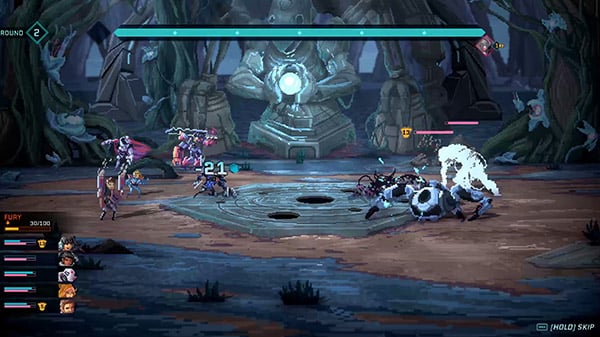 Strategy RPG Star Renegades will launch for PC via Steam on September 8 for $24.99, followed by PlayStation 4, Xbox One, and Switch later in 2020, publisher Raw Fury and developer Massive Damage Games announced.

Fate/EXTELLA: The Umbral Star and Fate/EXTELLA Link now available for iOS and Android in Japan Previous post
Bite the Bullet launches August 13 for Switch and PC, August 14 for Xbox One Next post