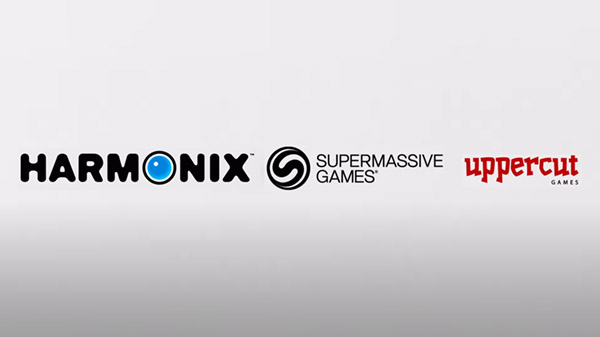 More information on the titles in development at these studios will be announced later in 2020.