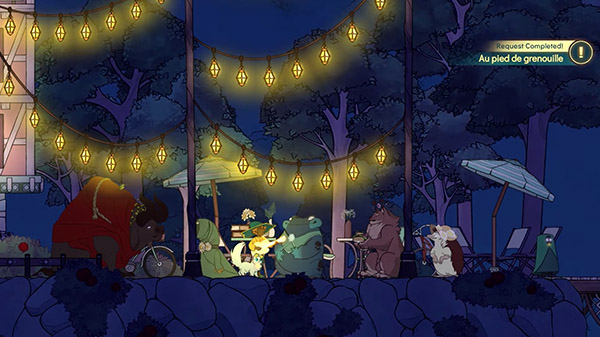 Spiritfarer, the “cozy management game about dying,” will be available for PC via the Epic Games Store and Stadia alongside its previously announced PlayStation 4, Xbox One, Switch, and PC via Steam and GOG versions, developer Thunder Lotus Games announced.

“The new teaser certainly does accurately convey the forward momentum that our production has at this point!” said Spiritfarer creative director Nicolas Guerin in a press release. “The game has only grown grander and more varied over the past few months, and it’s great to finally be giving a spotlight to some of the awesome new levels and characters the team has been creating. We’re excited to be adding Stadia and Epic Games Store to our list of launch platforms as well, since we’ve had many requests for this from our fans.”

Spiritfarer is due out for all platforms in 2020. It will also be available with Xbox Game Pass for PC and Console.