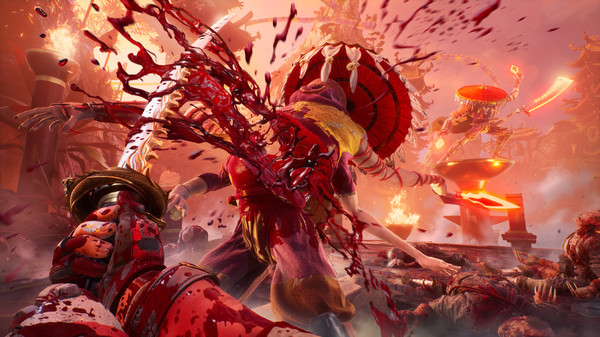 Cadence of Hyrule: Crypt of the NecroDancer featuring The Legend of Zelda Season Pass and physical edition announced Previous post
Sakuna: Of Rice and Ruin launches November 10 in North America, November 12 in Japan, and November 20 in Europe Next post