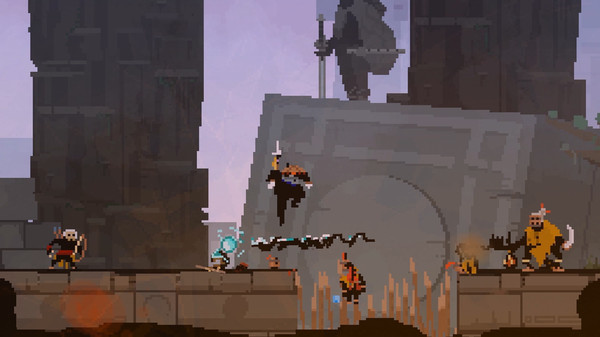 Olija was previously planned to be published by Sony Music Entertainment subsidiary Unties.