A first-person RPG set in the fantasy world of Eora. 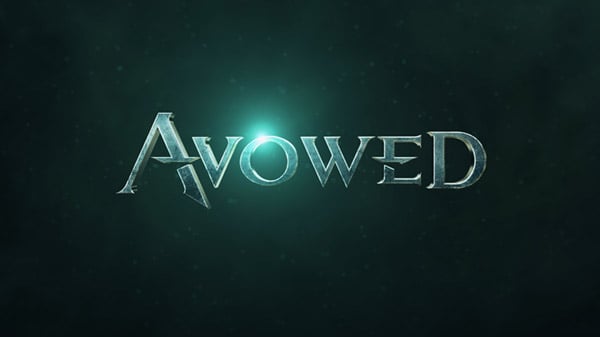 Publisher Microsoft and developer Obsidian Entertainment announced Avowed, a first-person RPG set in the fantasy world of Eora, for Xbox Series X and PC during the Xbox Games Showcase. It will also be available via Xbox Game Pass.

Editor’s Note: A previous version of this posted listed Avowed as also coming to Xbox One. An Xbox One version was listed on the official website, but has since been removed.