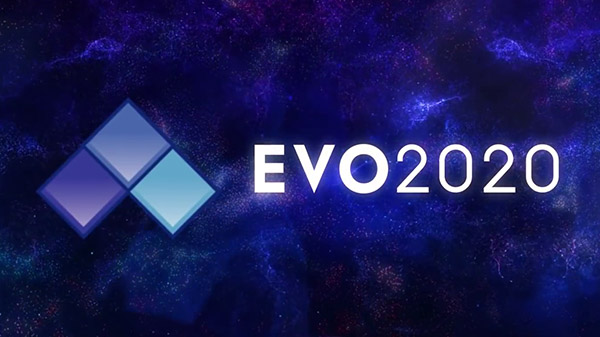 The digital event, the replacement for the cancelled EVO 2020 that would have normally been held from July 31 to August 2, was set to begin on July 4 and run every weekend until the end of the month.

Here is the full statement from the organizer on the event’s cancellation:

Over the past 24 hours, in response to serious allegations recently made public on Twitter, we have made the first in a series of important decisions regarding the future of our company. Effective immediately, Joey Cuellar will no longer be involved with EVO in any capacity. We are currently working towards his complete separation from the company and have relieved him of all his responsibilities.

Going forward, Tony Cannon will act as CEO; in this position, he will take a leadership role in prioritizing greater accountability across EVO, both internally and at our events.

Progress doesn’t happen overnight, or without the bravery of those who speak up against misconduct and injustice. We are shocked and saddened by these events, but we are listening and committed to making every change that will be necessary in making EVO a better model for the stronger, safe culture we all seek. As a result, we will be cancelling EVO Online and will work to issue refunds for all players who chose to purchase a badge. We will donate the equivalent of the proceeds as promised to Project HOPE.

Ahead of the cancellation, a number of companies that planned to participate in the event had already withdrawn their participation, including:

Bandai Namco Entertainment America Inc. has decided to end our participation in EVO 2020 in response to recent abuse allegations. We stand in solidarity with the individuals who have spoken out against abuse within the fighting game community and thank our fans for their continued support.

In light of the recent accusations of misconduct made against EVO organizer Joey Cuellar, Capcom will no longer be participating in EVO 2020. Out of respect to those who have been affected and to the current investigation, we felt this was the appropriate course of action. We apologize to the players and fans who were looking forward to these tournaments.

We have decided to withdraw Them’s Fightin’ Herds from EVO Online. The current situation surrounding EVO organizer Joey Cuellar has created an environment that we feel uncomfortable being involved in, and we are unwilling to have the game showcased on the EVO stage under the current circumstances.

We stand in solidarity with those who have spoken out against abuse. We will be pulling Mortal Kombat 11 from EVO Online.

I’m sorry. I never meant to hurt anyone. I was young and reckless and did things I’m not proud of. I have been growing and maturing over the past 20 years, but that doesn’t excuse anything. All I have been trying to do is become a better person. Once again, I’m truly sorry.