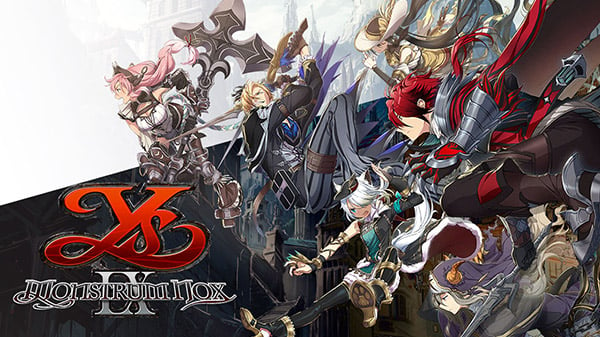 NIS America will release Falcom-developed action RPG Ys IX: Monstrum Nox for PlayStation 4, Switch, and PC via Steam in North America and Europe in 2021, the publisher announced during the New Game+ Expo live stream. It will support English and Japanese audio options.