Strategy RPG The War of Genesis: Remnants of Gray announced for Switch 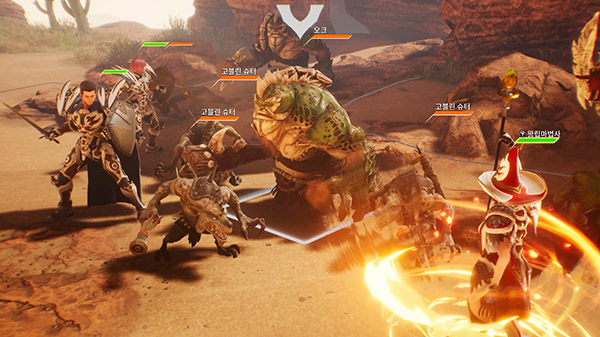 Korean publisher LINE Games and developer ReG Studio have announced strategy RPG The War of Genesis: Remnants of Gray for Switch. It will launch in 2022.

More information on the game will be updated through its official brand page.