PS5: The Future of Gaming presentation rescheduled for June 11

A first look at PlayStation 5 games. 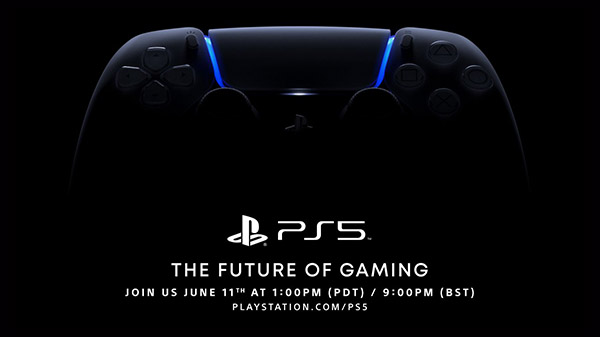 Sony Interactive Entertainment has rescheduled its “PlayStation 5: The Future of Gaming” presentation for June 11 at 1:00 p.m. PT / 4:00 p.m. ET. You will be able to watch it live on YouTube, Twitch, and PlayStation.com.

The event was previously scheduled for June 4, but was delayed in support of the worldwide Black Lives Matter protests.

“Now that the event is confirmed for June 11, I wanted to add that this pre-taped program will be broadcast at 1080p and 30 frames per second,” said Sony Interactive Entertainment senior director of content communications Sid Shuman on the PlayStation Blog. “This eased the show’s production process during a time when many of our team and developers are working from home. The games you’ll see on Thursday will look even better when you play them on PS5 with a 4K TV, as you’d expect.”

As previously announced, the presentation will run “for a bit more than an hour” and feature a first look at games coming to PlayStation 5.