The Nintendo 64 classic finally gets a sequel. 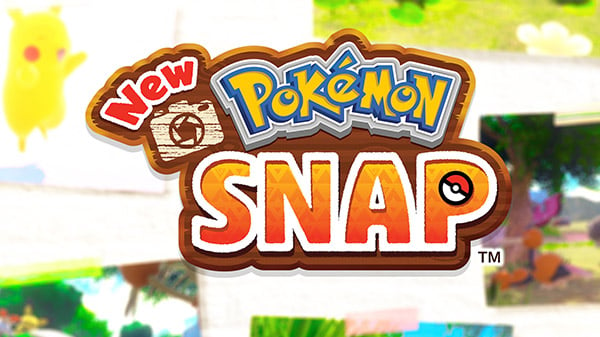 The Pokemon Company has announced New Pokemon Snap developed by Bandai Namco Studios for Switch. A release date was not announced.

Photograph Pokemon in their natural habitats as you adventure through unknown islands!

Seek out and take in-game pictures of Pokemon in their native environments in the New Pokemon Snap game, only for the Nintendo Switch system! You’ll even discover behaviors and expressions you’ve never seen before when you encounter and research lively wild Pokemon.

Travel to unknown islands with beautiful scenery like lush jungles and sandy beaches. The Pokemon pictures you take there will be used to build your very own Pokemon Photodex!

This brand-new game brings the gameplay of the 1999 Pokemon Snap game for the Nintendo 64 system to life on the Nintendo Switch system with unknown islands to discover and different Pokemon to see!

Photograph lively wild Pokemon in their natural habitats as you research and explore unknown islands. Journey through a variety of environments such as beaches and jungles to capture previously-unseen Pokemon behaviors. The photos you take can also be used to fill out your very own Pokemon Photodex!

Watch the announcement trailer below. View the first screenshots at the gallery. Visit the English official website here and Japanese website here.