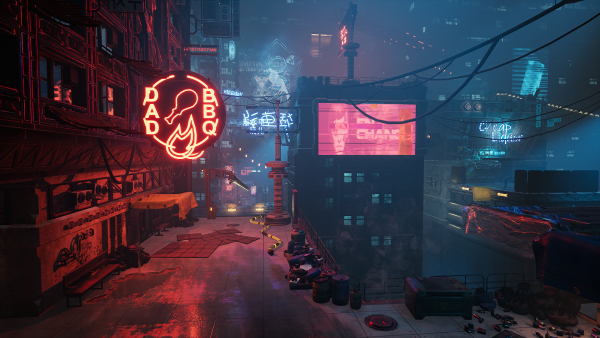 Publisher All In! Games and developers One More Level, 3D Realms, and Slipgate Ironworks have released a gameplay trailer and new screenshots for first-person cyberpunk action game Ghostrunner.

Here are the latest details, via All In! Games:

Newtype ⋅ Omen of Sorrow for Xbox One launches September 15; PC version coming to Steam ⋅ 5 minutes ago