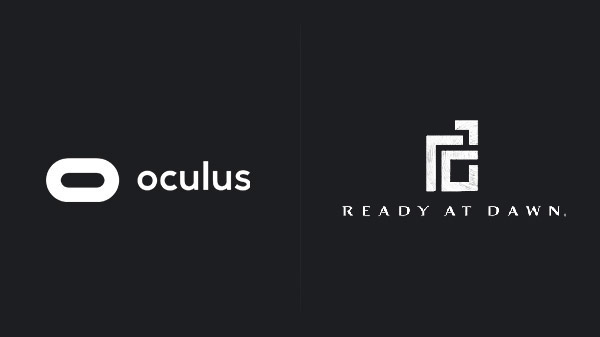 Facebook has acquired Ready At Dawn, the company announced.

Ready At Dawn previously developed several titles for Facebook’s Oculus platform in partnership with Oculus Studios, including Lone Echo, Echo Arena, and Echo Combat. Under Facebook’s ownership, Ready At Dawn will join Oculus Studios and continue to work on the upcoming Lone Echo II. The developer has “exciting plans” for future games, but is not ready to announce further details at this time.

Here is a FAQ from Facebook regarding the acquisition:

Why Ready At Dawn?

Ready At Dawn is a veteran game developer, having shipped games to multiple platforms in the past, and a virtual reality pioneer. They’ve created four games for the Oculus platform since 2017, including Lone Echo, Echo Arena, Echo Combat, and Lone Echo II (currently in development), all of which feature Ready At Dawn’s signature zero-g continuous locomotion system and full-body IK (inverse kinematics). With Facebook’s latest advancements in virtual reality technology, Ready At Dawn can readily explore a future of rich and immersive original virtual reality content.

How will Ready At Dawn maintain its culture as they become part of Facebook?

As with any development studio, the people that comprise it are integral to its success, and that’s no different for Ready At Dawn. The tight-knit community at the studio and their focus, in turn, on cultivating passionately engaged gaming communities are aspects of the company we admire and intend to maintain. They will continue to build amazing game experiences as an independent studio operating out of their current offices in Irvine, CA, and Portland, OR, with the full support of Facebook and the Oculus Studios team behind them.

What will Ready At Dawn be working on as part of Oculus Studios?

The studio is working on Lone Echo II, and we are eager for its launch. We are not announcing future projects at this time.

Will they be developing for Quest or the Rift Platform?

We’re extremely pleased with Echo VR’s success on Quest, and Ready At Dawn will continue to support and iterate on that franchise. Ready At Dawn has exciting plans for future games, and we hope to bring those experiences to as many people as possible, but we’re not ready to share details at this time.

Is everyone at Ready At Dawn moving over to Facebook?

We can confirm that the entire Ready At Dawn team will be joining the Oculus Studios team.

Do you plan to acquire other studios? What else are you doing to accelerate virtual reality?

We’re exploring many ways to accelerate virtual reality, and we have awesome and innovative plans for the next few years of gaming. We are thrilled to have Ready At Dawn join our team.