2D action RPG gets a release date on consoles. 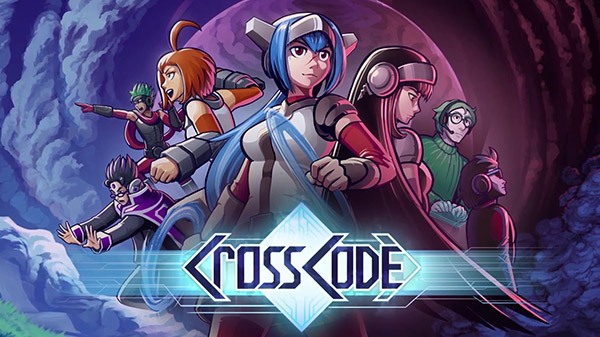 The PlayStation 4, Xbox One, and Switch versions of 2D action RPG CrossCode will launch digitally on July 9 for $19.99, publisher Deck13 Spotlight and developer Radical Fish announced. Pre-orders for the Xbox One version are available now via the Microsoft Store.

ININ Games also announced it will release a physical edition of CrossCode for PlayStation 4 and Switch at all major retailers across North America and Europe on August 28. Exclusive and limited SteelBook and Collector’s editions are also available for pre-order now exclusively via Strictly Limited Games.

CrossCode is all about how it plays! That’s why there is a free Steam demo! Go give it a try! Take the best out of two popular genres, find a good balance between them and make a great game. That’s what CrossCode does. You get the puzzles of Zelda-esque dungeons and are rewarded with the great variety of equipment you know and love from RPGs. During the fast-paced battles you will use the tools you find on your journey to reveal and exploit the enemies’ weaknesses and at the same time will be able to choose equipment and skills for a more in-depth approach in fighting your enemies.

Likou ⋅ Cyberpunk 2077 – ‘Lifepaths,’ ‘Behind the Music,’ and ‘Tools of Destruction’ videos, screenshots ⋅ 14 minutes ago

ohgodwhatisthis ⋅ Cyberpunk 2077 – ‘Lifepaths,’ ‘Behind the Music,’ and ‘Tools of Destruction’ videos, screenshots ⋅ 27 minutes ago