Dystopian dungeon RPG due out first for Xbox One on June 11 in Japan. 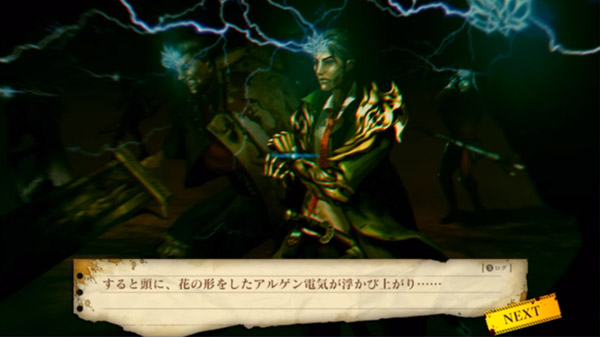 Experience debuted the latest trailer and over an hour of gameplay for “dystopian dungeon RPG” Yomi wo Saku Hana during its latest “EXP Channel” live stream.

Yomi wo Saku Hana is due out for Xbox One on June 11 in Japan, followed by PlayStation 4 and Switch this winter.

grenda gandla ⋅ The Medium ‘What Does a Medium Do?’ trailer ⋅ 5 minutes ago