Reports from Bloomberg and VentureBeat. 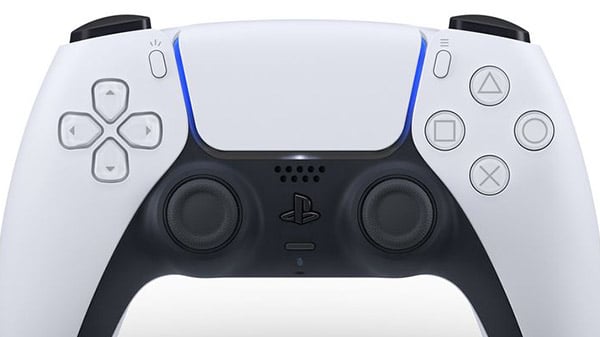 Sony Interactive Entertainment is planning to hold a digital event to showcase games for PlayStation 5 on June 3, according to a Bloomberg report by Jason Schreier and Takashi Mochizuki.

“The virtual event could be held June 3, though some people also cautioned that plans have been in flux and that the date may change,” reads the report. “Other PlayStation 5 events may follow in the coming weeks and months, and Sony is not expected to reveal every essential detail on the console during its first presentation.”

When contacted by Bloomberg, a Sony Interactive Entertainment spokesperson declined to comment.

Prior to Bloomberg’s article being published, VentureBeat reporter Jeff Grubb also hinted that the PlayStation 5 event will be held on June 3, stating in a pair of tweets that it will be held “after June 2,” but “slightly before June 4.”

PlayStation 5 is due out this holiday.

“While the June 3 reveal should provide the best look yet at the PS5, don’t expect Sony to give every detail about its next-gen system,” Grubb said in his report. “The company could withhold price and release timing for another date. The price for the PS5 is still especially subject to fluctuations. Sony wants to launch at a competitive price tag, but it also doesn’t want to take a loss on hardware.”

Grubb continued, “So then what will Sony show off next week? Expect it to focus on what is possible in next-gen games with the PlayStation 5. The company seems aware of the backlash that Microsoft faced for its first Xbox 20/20 event. Fans were unhappy with the lack of gameplay at that presentation. In response, Sony wants to rely on PS5 games that are actually running on real hardware.”