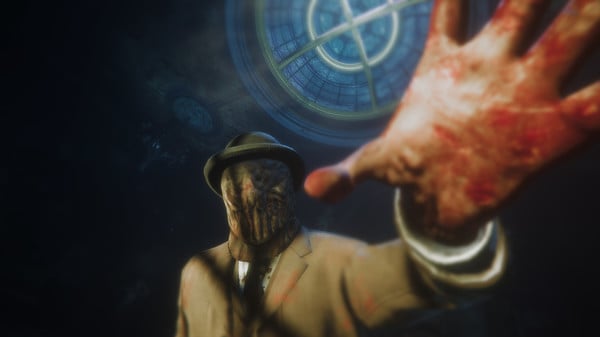 Publisher and developer Wales Interactive has delayed first-person survival horror game Maid of Sker from its previously planned June release window to July. It will be available for PlayStation 4, Xbox One, and PC via Steam in June. A Switch version will follow in October.

“The new date will enable Maid of Sker to launch simultaneously across digital and physical platforms, whilst also allowing for the team to fine-tune the macabre horror in Maid of Sker to its absolute-ly terrifying limits,” said game director Richard Pring in a press release.