"Revolutionary" scoop will "rile up the games industry." 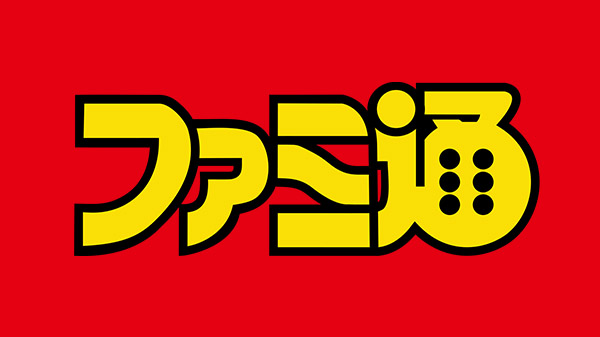 During his latest YouTube live stream, Japanese technology journalist Zenji Nishikawa teased he will have a “huge scoop” on the level of Wired’s initial PlayStation 5 article in the June 4-due issue of Weekly Famitsu.

Nishikawa has a regular digital technology column in the magazine called “Complicated Conversation About Games.” His scoop for the June 4-due issue is said to be “revolutionary” and “will rile up the games industry.”

My column in next week’s issue of Famitsu is crazy. I got a huge scoop… It’s a world premiere article. And an exclusive. It may not be Nikkei or Weekly Bunshun, but if you want to know if it’s a scoop that big…it totally is! It’s a scoop from a game company that everyone loves. An insane scoop. Last year, Wired got the exclusive story on PlayStation 5, right? Other media didn’t. It’s that level of a scoop. I interviewed a certain company’s executive and technical staff, it’s really revolutionary… really, it’s a revolution.

It’ll be in Famitsu next Thursday. I already sent in my manuscript, so the proofs are being made now. It’s a scoop on a level that when the story comes out, other media will make a fuss to the company like, “Why didn’t you let us cover it?” Maybe people will say, “Who was the first to break that story?,” “It was Zenji Nishikawa, right?” It’s a scoop as major as the PlayStation 5 scoop. I just wanted to say that in advance.

I can’t say [anything more] here, but it’s OK for me to tease it (laughs). I was told that it’s OK to do so at various meetings. It’s being talked about in other places. Just not by the media. It’ll rile up the games industry.

After this, Nishikawa reportedly confirmed the scoop is Sega-related after accidentally letting the name slip when mentioning the company’s public relations. However, it did not seem problematic. After his slip-up was pointed out in the comments, Nishikawa said, “Did I say Sega? Then it’s Sega.” He also said it’s not Dreamcast 2.

While we cannot be certain whether Nishikawa was simply teasing when confirming the company to be Sega, June 3 does mark the 60th anniversary of the Japanese giant, meaning there could be some news around that date. The company began its 60th anniversary promotional campaign back in March.

Update 06/03/20 at 1:45 a.m.: The “huge scoop” teased by Nishikawa is that Sega is doing research and development on “Fog Gaming,” a potential new game platform that could be utilized by Japanese arcades.

Fog Gaming would repurpose arcades across Japan as part of the cloud, as well as channel arcade game machines’ CPUs and GPUs, resulting in lower costs. This would provide ultra low latency, and the concept is similar to fog computing. Players would be able to enjoy high-quality games, and arcades would be able to make money even after business hours.