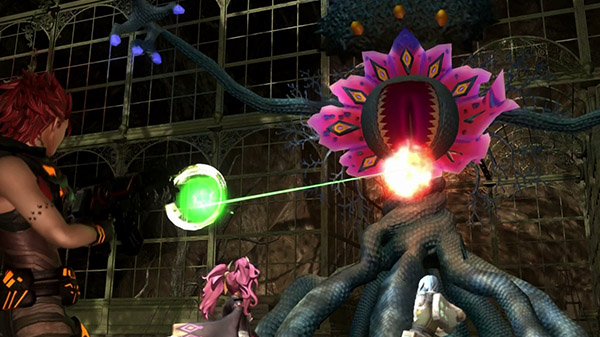 Kadokawa Games has released the second official trailer for Metal Max Xeno: Reborn, as well as announced a “Tank, Dog, and Human RPG Metal Max 29th Birthday Celebration” live stream for May 24 at 19:00 JST. You will be able to watch it on YouTube and Niconico.

In commemoration of the “Metal Max Birthday Celebration,” first-print copies of Metal Max Xeno: Reborn include a special reversible jacket that pays homage to the 1991-released original Metal Max. 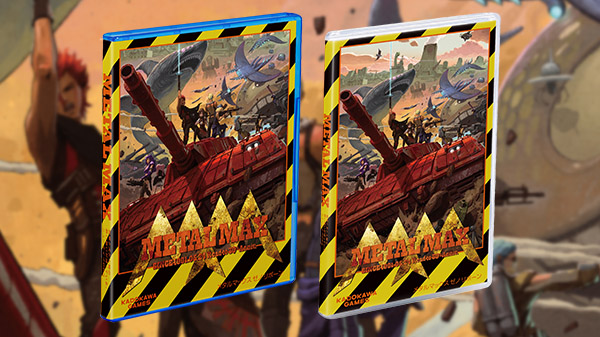 A 100-plus pages user manual included with first-print copies of Metal Max Xeno: Reborn, which features data on monsters, vehicles, weapons, and arms. 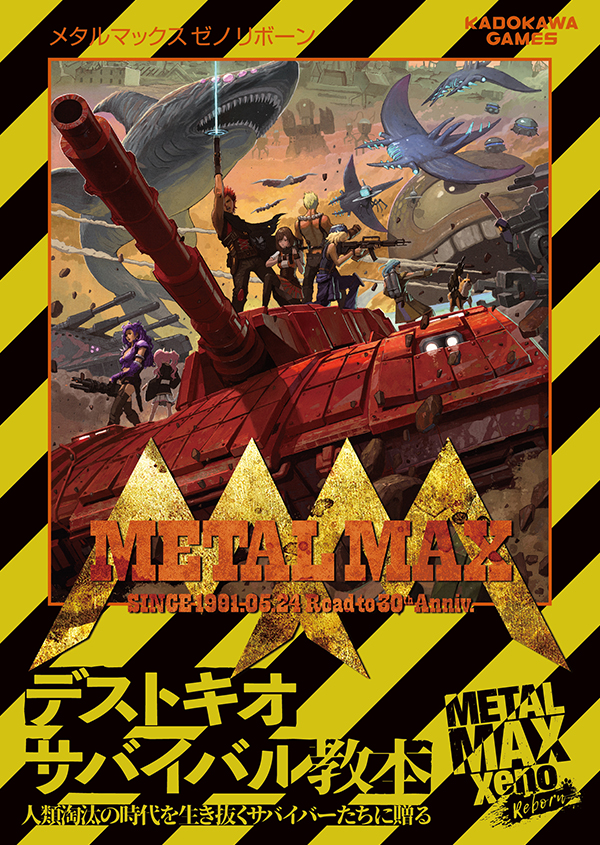 Metal Max Xeno: Reborn is due out for PlayStation 4 and Switch on July 9 in Japan.