The Last of Us HBO series adaptation announced 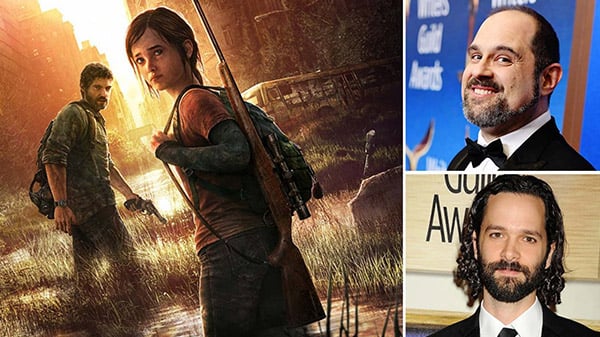 Chernobyl creator Craig Mazin and The Last of Us writer and creative director Neil Druckmann will adapt The Last of Us video game franchise into an HBO series, the network announced.

The Last of Us series is a co-production with Sony Pictures Television in association with the May 2019-formed PlayStation Productions.

“Neil Druckmann is without question the finest storyteller working in the video game medium, and The Last of Us is his magnum opus,” said Mazin in a statement. “Getting a chance to adapt this breathtaking work of art has been a dream of mine for years, and I’m so honored to do it in partnership with Neil.”

Druckmann added, “From the first time I sat down to talk with Craig I was equally blown away by his approach to narrative and his love and deep understanding of The Last of Us. With Chernobyl, Craig and HBO created a tense, harrowing, emotional masterpiece. I couldn’t think of better partners to bring the story of The Last of Us to life as a television show.”

According to Sony Pictures Television Studios co-president Chris Parnell, The Last of Us is “the first of many shows we intend to develop with our friends at PlayStation Productions.”