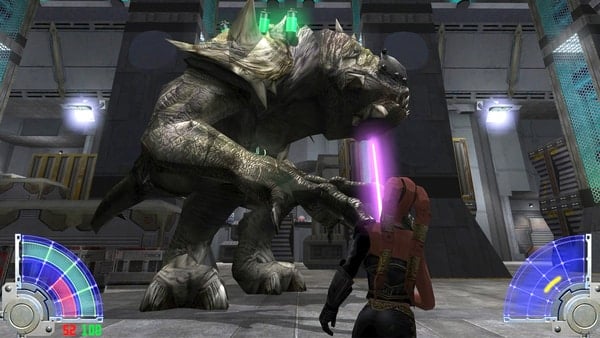 Here is an overview of the game, via its store listings:

The online multiplayer classic comes to PlayStation 4 (with trophies) and Switch with modernized controls! Take on the role of a new student eager to learn the ways of the Force from Jedi Master Luke Skywalker.