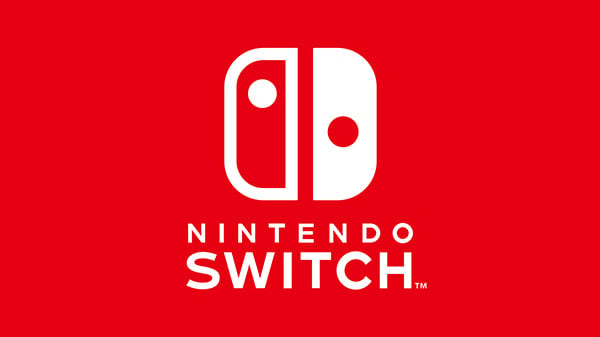 The latest issue of Monthly CoroCoro Comic teases “a new action game epic to follow Splatoon and Fortnite” for Switch due out in 2020 in Japan.

This game, which comes from an unannounced publisher and developer, is reportedly set in “a new world that utilizes Switch’s performance to its very limit,” where “battles break out between skyscrapers in the middle of a peaceful city.”

A key visual featured in the magazine shows a boy (the protagonist) and a mysterious monster in a New York-like city.

While further details about the game are currently unknown, a manga adaptation is already being planned.