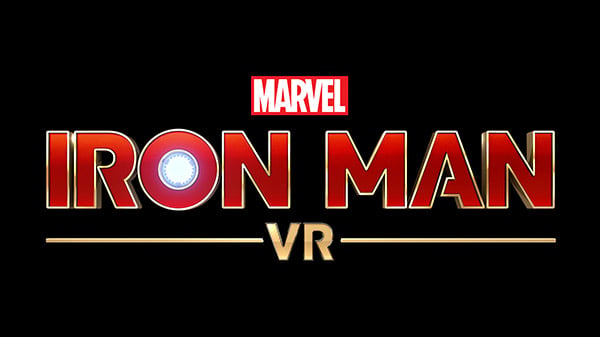 Twitter account @PSNRelease, a robot that tracks the games added to the PlayStation Store, has tweeted listings for a Marvel’s Iron Man VR demo added in Asia and Japan.

Publisher Sony Interactive Entertainment and developer Camouflaj have yet to officially announce the release of a demo for the PlayStation VR-exclusive Iron Man game.

Marvel’s Iron Man VR is due out for PlayStation VR on May 15. Here is an overview of the game, via PlayStation.com: