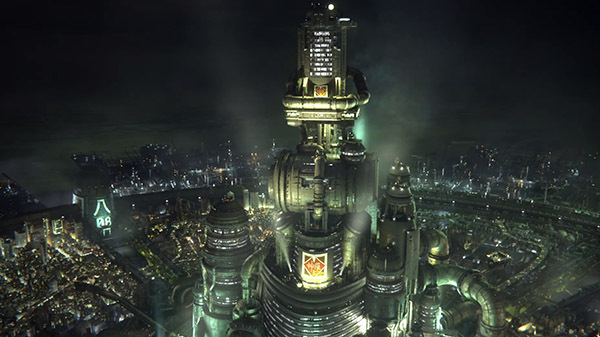 PlayStation Blog has published a new interview with Final Fantasy VII Remake producer Yoshinori Kitase and co-director Naoki Hamaguchi, who discuss the design decisions made in rebuilding the city of Midgar as seen in the opening movie.

Here are the developers’ comments: