"Eclipse" and "Tartaros" arcs featured in the game. 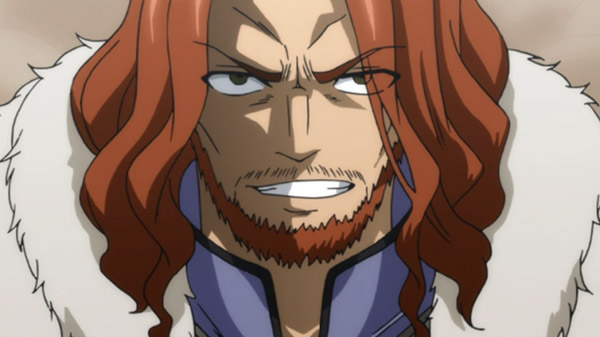 Gildarts Clive will be playable in the Fairy Tail RPG developed by Gust, the latest issue of Weekly Famitsu reveals.

The magazine also confirms that both the “Eclipse” and “Tartaros” arcs will be featured in the game.

While previously planned for release in March, Fairy Tail was delayed to mid-June. The magazine reveals that as a result of delay, various improvements were made, including:

Fairy Tail is due out for PlayStation 4, Switch, and PC via Steam on June 25 in Europe and Japan and June 26 in North America.