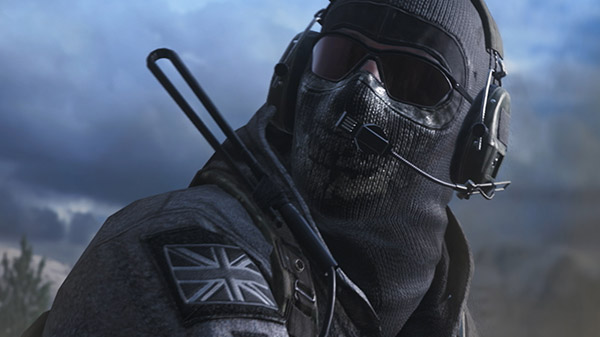 The many times leaked and still unofficially announced Call of Duty: Modern Warfare 2 Campaign Remastered will launch digitally on March 31, a leak from the German PlayStation Store confirms. It will cost €24.99 (which should equate to $24.99 / £19.99).

Given that the leak comes via the PlayStation Store, PlayStation 4 is the only confirmed platform it will be available for at the moment.

Here is the PlayStation Store’s description of the title:

Relive the epic campaign of the 2009 blockbuster Call of Duty: Modern Warfare 2, remastered for a new generation in high-definition.

Update 03/31/20 at 1:25 p.m.: Call of Duty: Modern Warfare 2 Campaign Remastered is now available for PlayStation 4 and will launch for Xbox One and PC on April 30. Read more here.

Neon Abyss launches for PS4, Xbox One, Switch, and PC in 2020 Previous post
Rumor: Super Mario back catalog and several other Mario titles coming to Switch in 2020 [Update 2] Next post