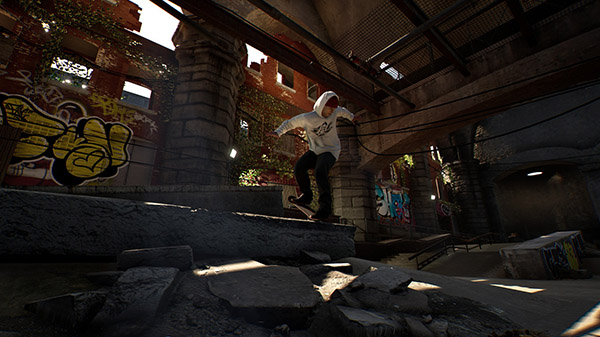 Developer Crea-ture Studios has released a substantial update for the Early Access version of skateboarding simulation game Session for PC, as well as announced a partnership with developer iLLOGIKA to co-develop the Xbox One version of the title, which will launch via Xbox Game Preview this spring.

Here is an overview of the update, via Crea-ture Studios:

Inspired by the golden era of skateboarding, Session captures the free-flowing creativity, culture, and madness of the sport in its purest form with realistic skate physics for a truly grounded experience. The game features true stance-stick controls in which each stick on the gamepad controls one foot to replicate the real deal and teach you to pull off tricks like an expert.