Celebrations to begin in July.

Capcom has released the Sengoku Basara series 15th anniversary logo and visual, as well as confirmed that celebrations for the milestone anniversary will begin in July. 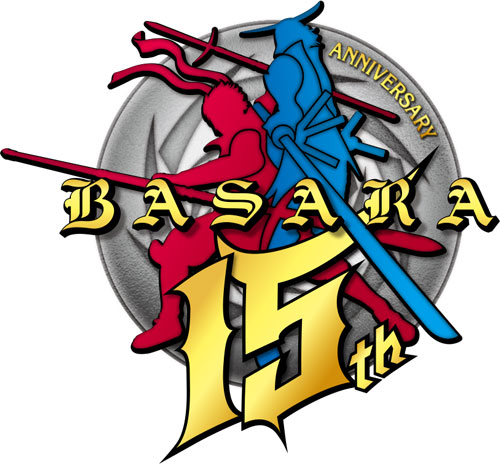 Sengoku Basara is a “stylish hero action game” series that, while themed after Sengoku era military commanders and historical fact, is set in a unique and novel world. Since the release of the first game in 2005, the series has shipped over four million units worldwide. It has also been developed into an anime, theater, live-action drama, manga, novels, and more.

Here is the full list of Sengoku Basara game releases:

TitanAnteus ⋅ Kena: Bridge of Spirits delayed to September 21 ⋅ 21 minutes ago