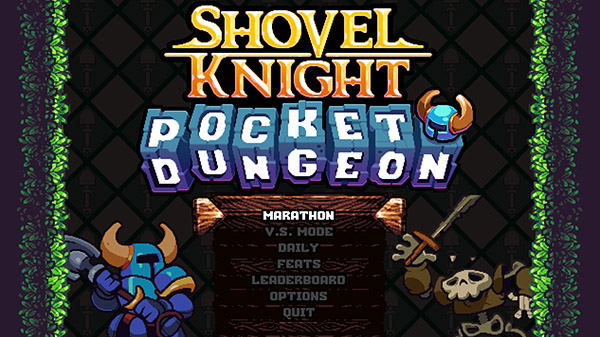 While platforms are “to be determined,” according to the official press kit, a PlayStation YouTube trailer confirms a PlayStation 4 version, and it will be playable on Switch at PAX East 2020, which runs from February 27 to March 1 at the Boston Convention Center.

Delve with Shovel Knight into the depths of the Pocket Dungeon on an action-packed puzzle adventure mashup like none other! Join your mysterious guide Puzzle Knight as you shovel through scads of foes, procure new equipment, and battle bosses both familiar and new. Explore a tale with endless twists and turns, quest as your favorite heroes, and even challenge a friend for fast-paced head-to-head competition in Shovel Knight Pocket Dungeon!