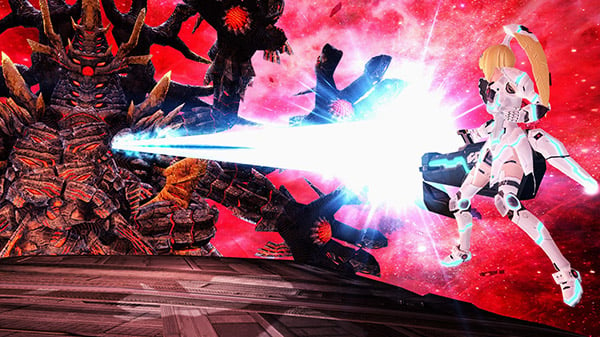 The online manual for the North American release of Phantasy Star Online 2 confirms that the PC version will be available via Steam in addition to Windows 10.

The “Game” section of the manual reads:

When the download is complete, you can proceed to launch the game by doing the following:

A closed beta for the Xbox One version will run from February 7 to 9. Read more about that here.

Update 04/15/20 at 10:25 a.m.: Sega has announced that the PC version will launch in late May and is exclusive to the Microsoft Store. Read more here.