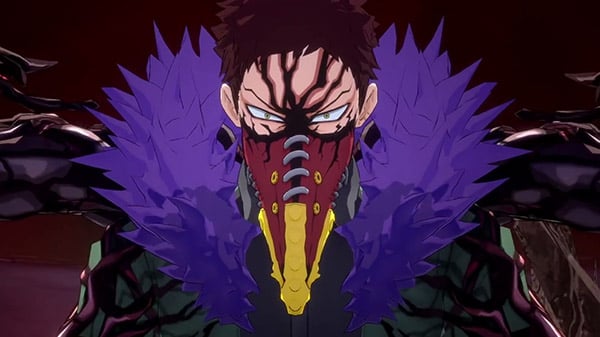 The trailer highlights some of the moves of the newest villains added to the roster, including Kai Chisaki, Tomura Shigaraki (Another Ver.), and Mr. Compress and Twice from the League of Villains.