Tactical soccer RPG gets a release date on consoles. 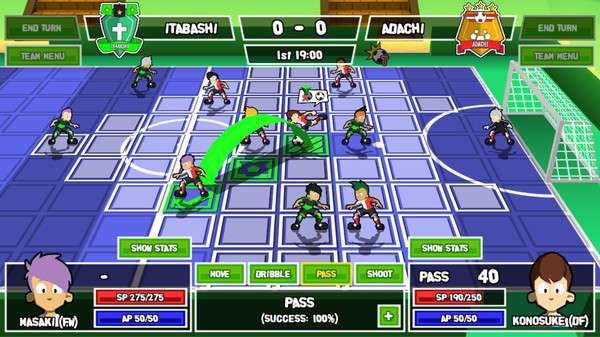