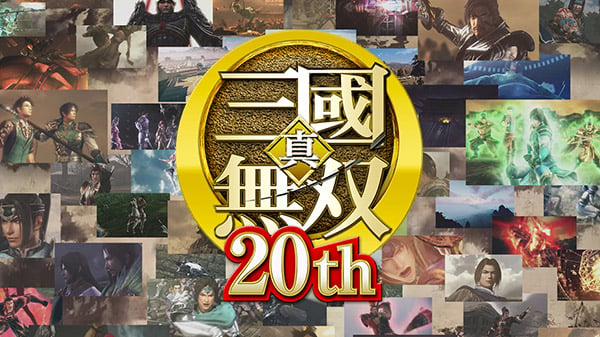 Koei Tecmo has launched the official website for the 20th anniversary of the its Musou action game series Dynasty Warriors.

In a message posted on the website, Dynasty Warriors series producer Akihiro Suzuki says, “On this 20th anniversary year, we have begun various 20th anniversary projects, and are preparing to be able to announce new, game-related information.” 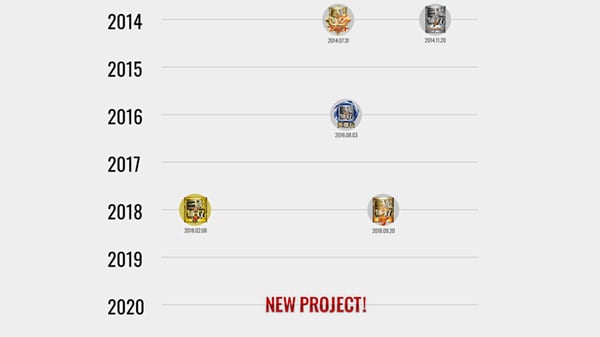