Online service to continue. No current plans for sequel. 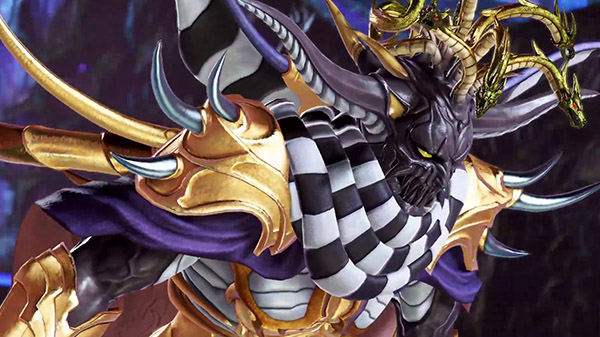 While no further major updates are planned, online service will continue, meaning players will still be able to battle against each other online.

According to director Takeo Kujiraoka, there are currently no plans for a “Dissidia Final Fantasy 2.”

AntB ⋅ ENDER LILIES: Quietus of the Knights now available in Early Access for PC ⋅ one minute ago

PepsimanComingBack ⋅ Marchen Forest: Mylne and the Forest Gift launch trailer ⋅ one minute ago

TheosMagi ⋅ SNK vs. Capcom: The Match of the Millennium rated for Switch in Korea ⋅ 4 minutes ago