Position as creative director to be retained. 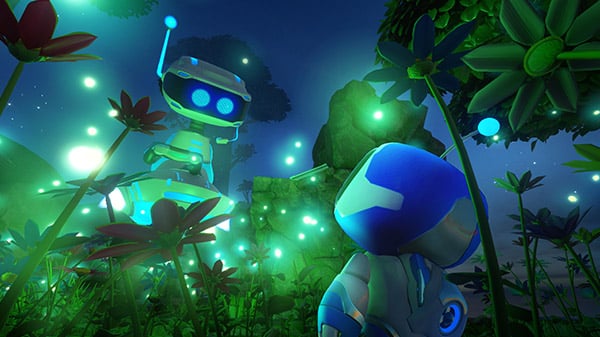 Doucet will also retain his prior position as a creative director of the studio.