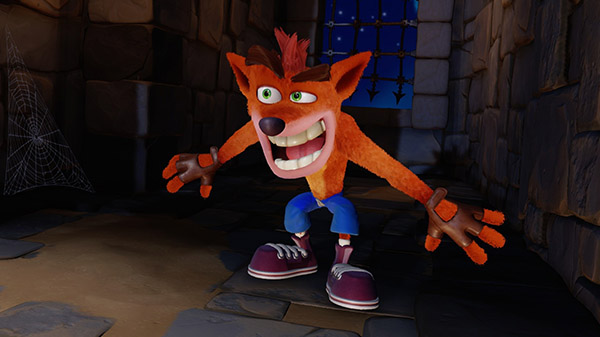 Here is a summary, via Niko Partners senior analyst Daniel Ahmad on Twitter:

It is worth noting that in February 2019, the Pan European Game Information rated a still unannounced Call of Duty: Modern Warfare 2 Remastered. This could be one of the remastered titles Activision is referencing.