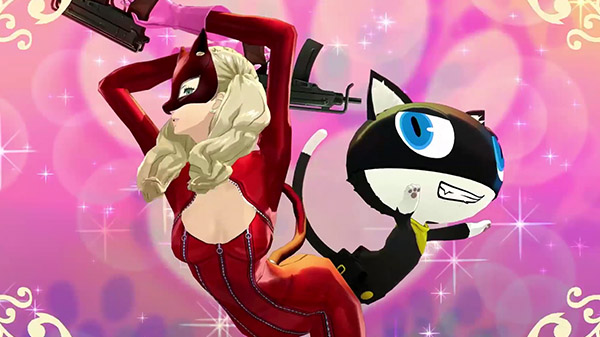 Atlus has released a new trailer for Persona 5 Royal introducing the characters that make up the Phantom Thieves.

Persona 5 Royal launched for PlayStation 4 on October 31, 2019 in Japan, and is due out on March 31 in the Americas and Europe.