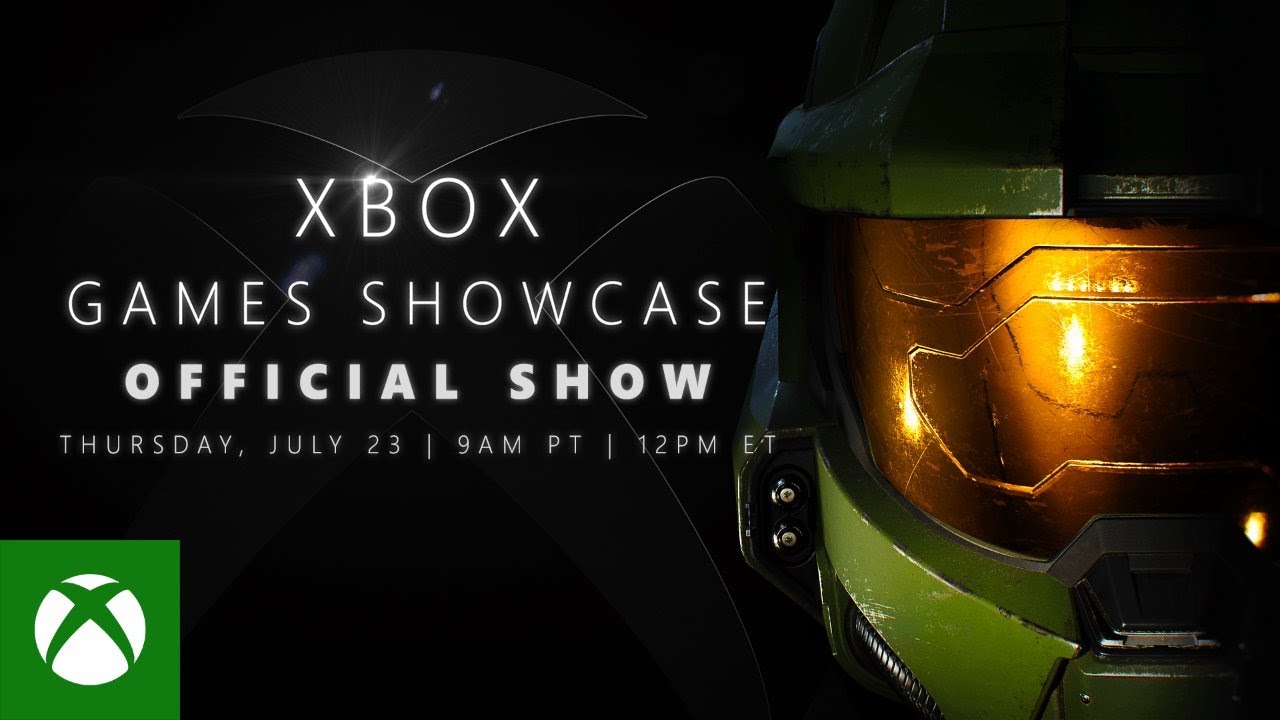 The show will feature “world premieres and updated looks at some of the games [Microsoft has] already revealed,” including the first look at Halo Infinite‘s campaign. Xbox head of marketing Aaron Greenberg said that the event “will be focused on games,” and that there will be “no business, devices, or similar news—just games.”

In a video interview, head of Xbox Phil Spencer also teased Japanese games for the event, stating, “Our Xbox team [in Japan] has been working really hard to build relationships. We know gamers worldwide want amazing games from some of the best creators in the world, and we know many of those are Japanese creators, and we want to be a great platform for those games to come to the world of Xbox gamers. And I’ve been proud of the progress that we’ve made over the last four or five years.

“At E3, we’ve always had a good, strong showing of Japanese-created games on our stage. We know we’re not a Japanese platform company, we know we will have to work to rebuild trust with Japanese creators, and we think that happens over time, continuing to listen to what they’re looking for and what they need in order to reach that global audience. And I’m proud of what we’re going to show on the 23; I like our roadmap of working directly with Japanese creators to build great Xbox games—you’ll hear more about that in the future—and we know that it’s a critically important thing to our strategy to make sure that the amazing creators in Japan feel that Xbox is a platform where they can have success.”