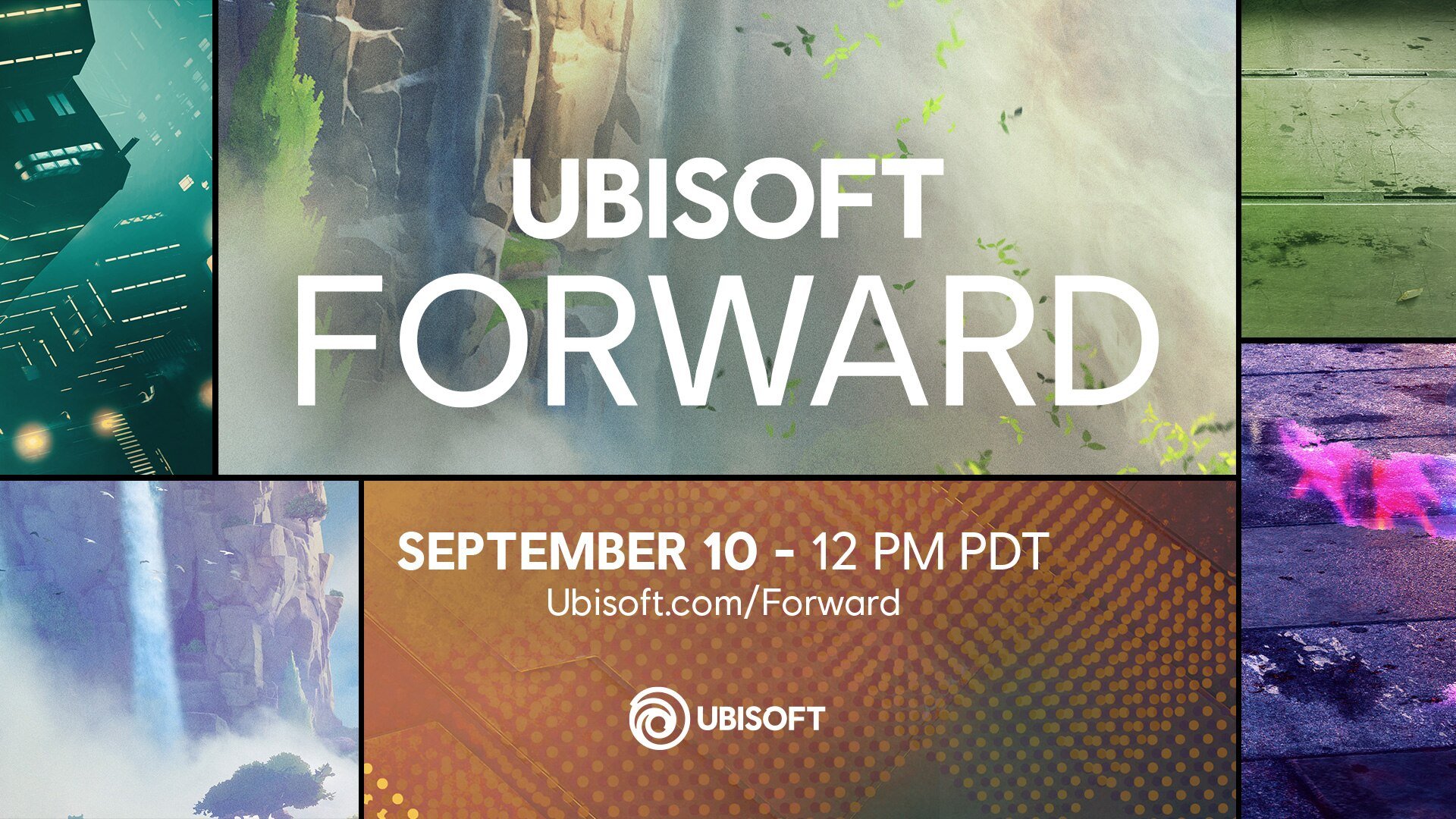 A pre-show will begin an hour ahead of the official stream, at 11:00 a.m. PT / 2:00 p.m. ET, featuring a Brawlhalla matchup between the Ubisoft News team and Blue Mammoth Games developers, as well as updates from the teams behind Roller Champions, For Honor, The Division 2, and Ghost Recon Breakpoint.

NuclearKangaroo ⋅ Yakuza: Like a Dragon ‘Next Generation of a Yakuza’ trailer ⋅ 5 minutes ago