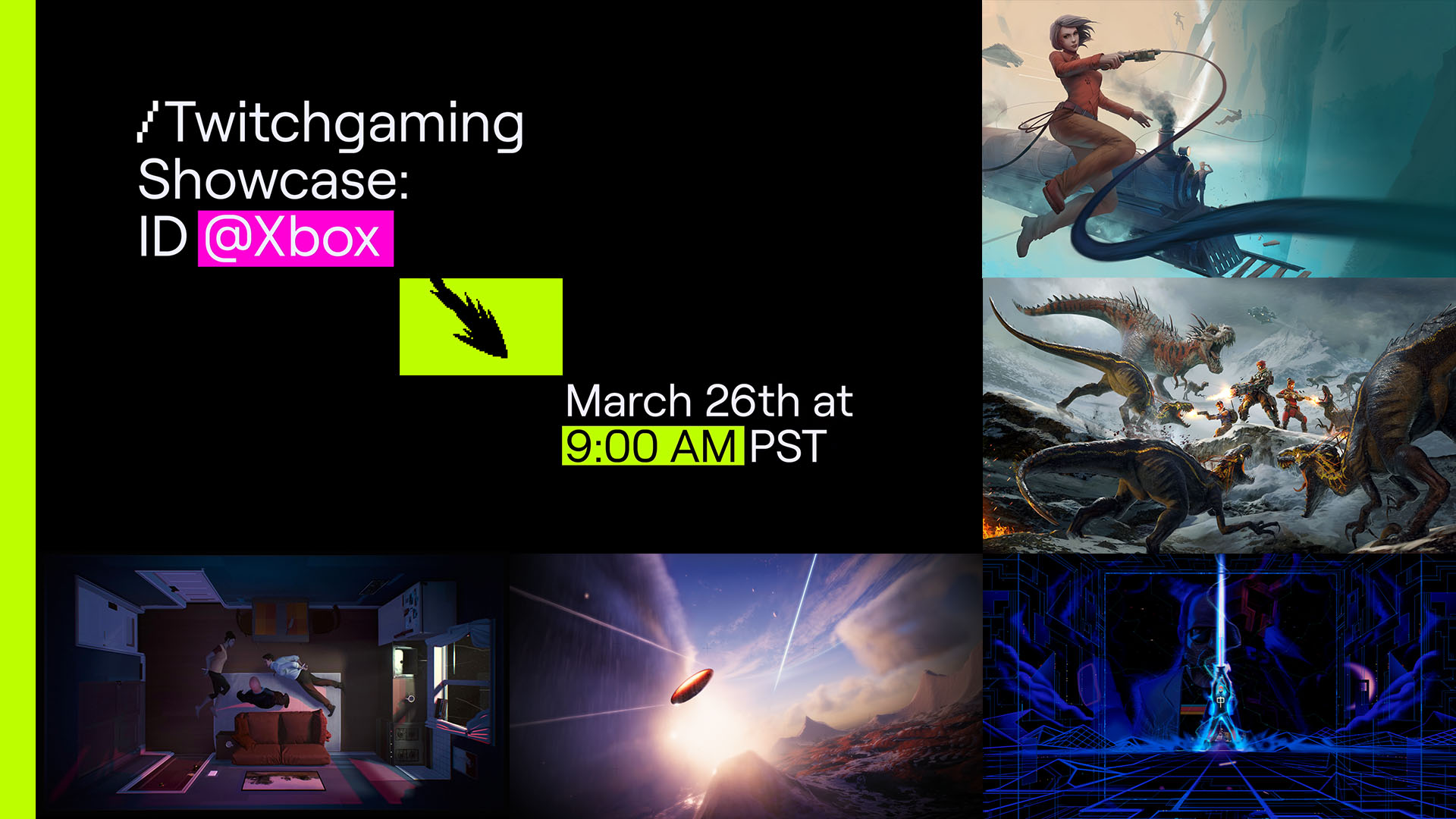 Microsoft will host a /twitchgaming [email protected] showcase on March 26 at 9:00 a.m. PT / 12:00 p.m. ET. You will be able to watch it exclusively on the Twitch Xbox and twitchgaming channels.

The live stream will feature more than 100 games from independent developers based all over the world, including new game announcements from DrinkBox Studios, Curve Digital, Devolver Digital, Dear Villagers, and more.

The showcase will also debut new trailers for more than 25 games, including Second Extinction, The Ascent, The Wild at Heart, Voidtrain, Exo One, and many more.

There will also be announcements about independent titles coming to Xbox and Xbox Game Pass, and community-favorite Twitch streamers will host and conduct interviews with developers.