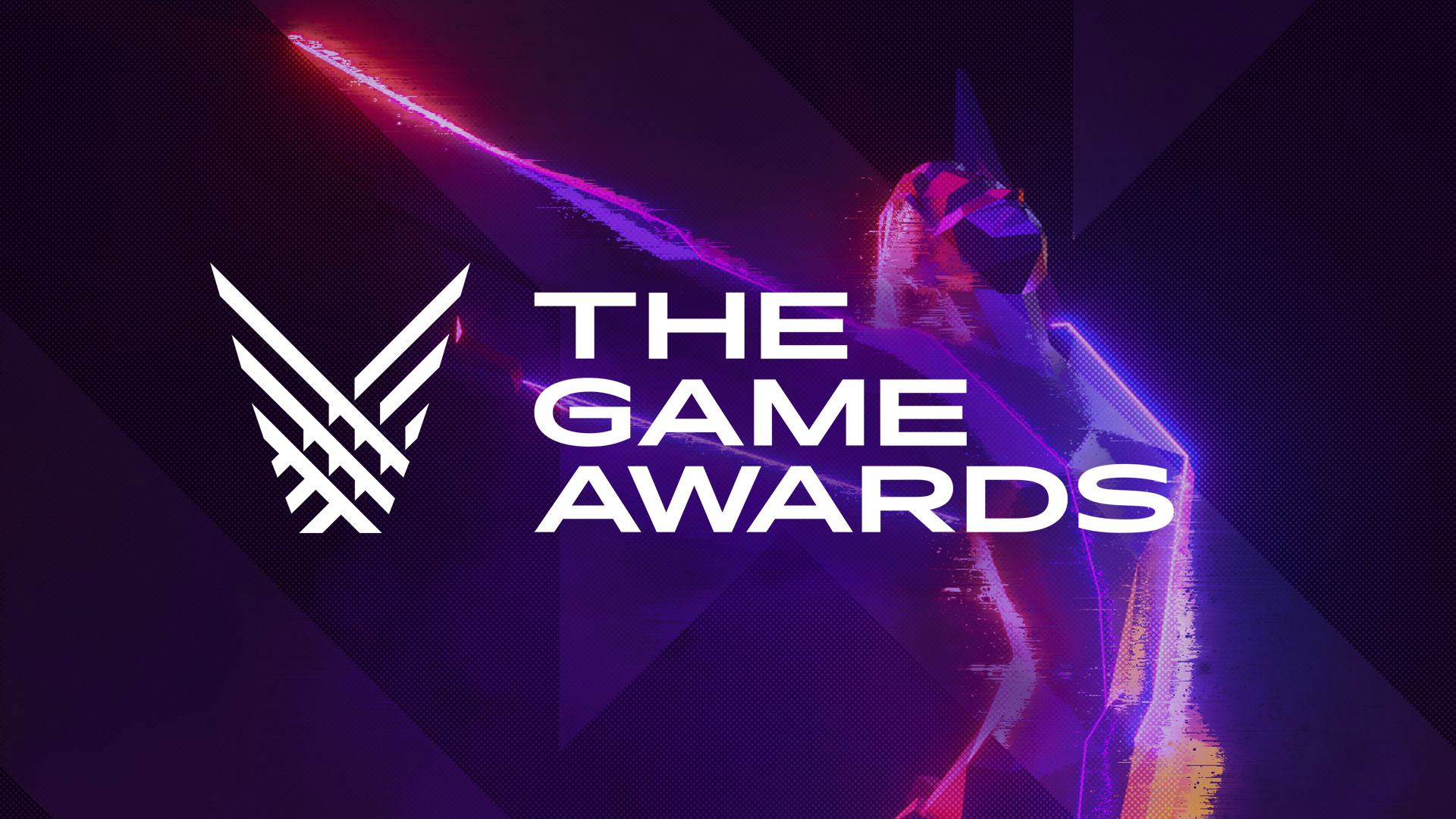 The Game Awards 2019 will take place on December 12 at 5:30 p.m. PT / 8:30 p.m. ET at the Microsoft Theater in Los Angeles, California. It will be live streamed on YouTube, Twitch, Mixer, Facebook, Twitter, and various other platforms, as well as air in 53 Cinemark theater locations across the United States.

The following world premieres have been teased for the show (last updated December 12):

According to The Game Awards creator Geoff Keighley, there will be “more than 10 new games being announced, I think there’s actually 15 or something.” The Resident Evil 3 remake will not appear at The Game Awards 2019.