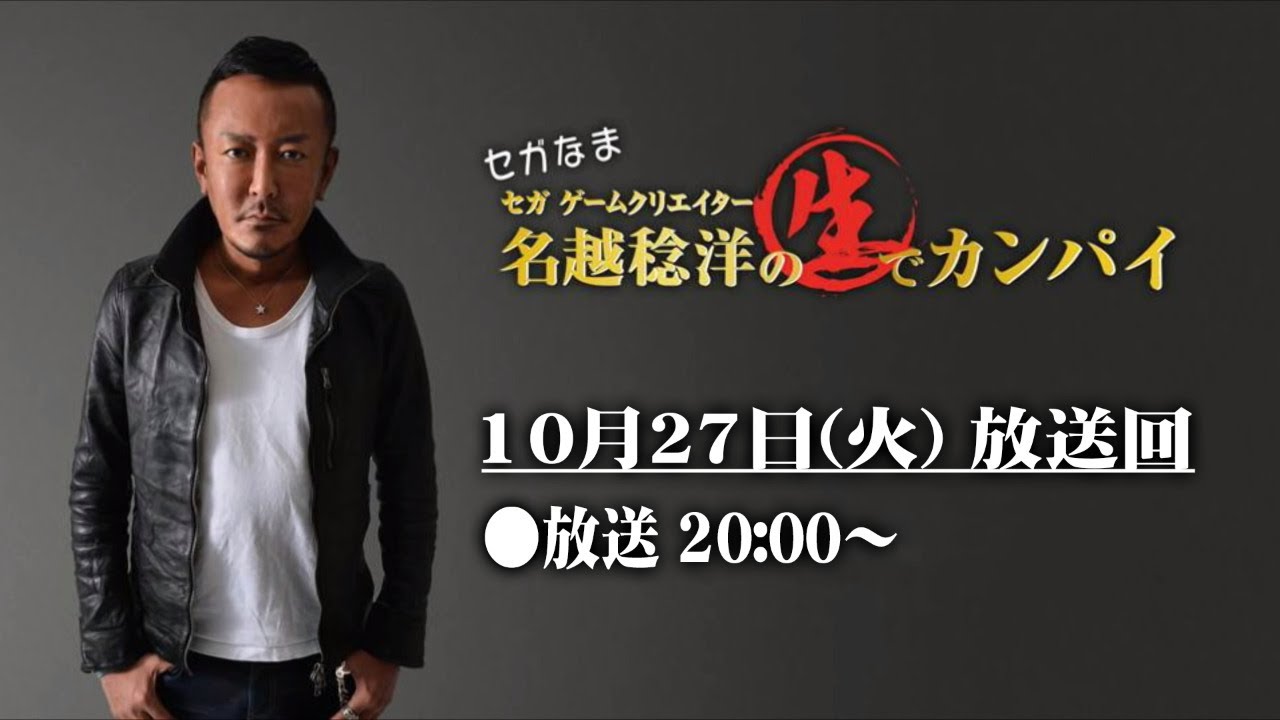 Sega will host the October 27, 2020 edition of its Sega Nama broadcast on October 27 at 20:00 JST. You will be able to watch it on YouTube, Niconico, and Twitter.

During the “Sega & Atlus Game Information” segment, Sega will introduce the October 29-due Shin Megami Tensei III: Nocturne HD Remaster and December 10-due Puyo Puyo Tetris 2, as well introduce the latest information on Astro City Mini and Empire of Sin, which is published by Sega in Japan.

The episode will also look back at the Sega Nama Tokyo Game Show 2020 Online Special, including thoughts on the show’s first online-only exhibition, and Yakuza: Like a Dragon‘s award in the Japan Game Awards 2020 Games of the Year Division. Additionally, Ge-Nin Guild will play Astro City Mini live.