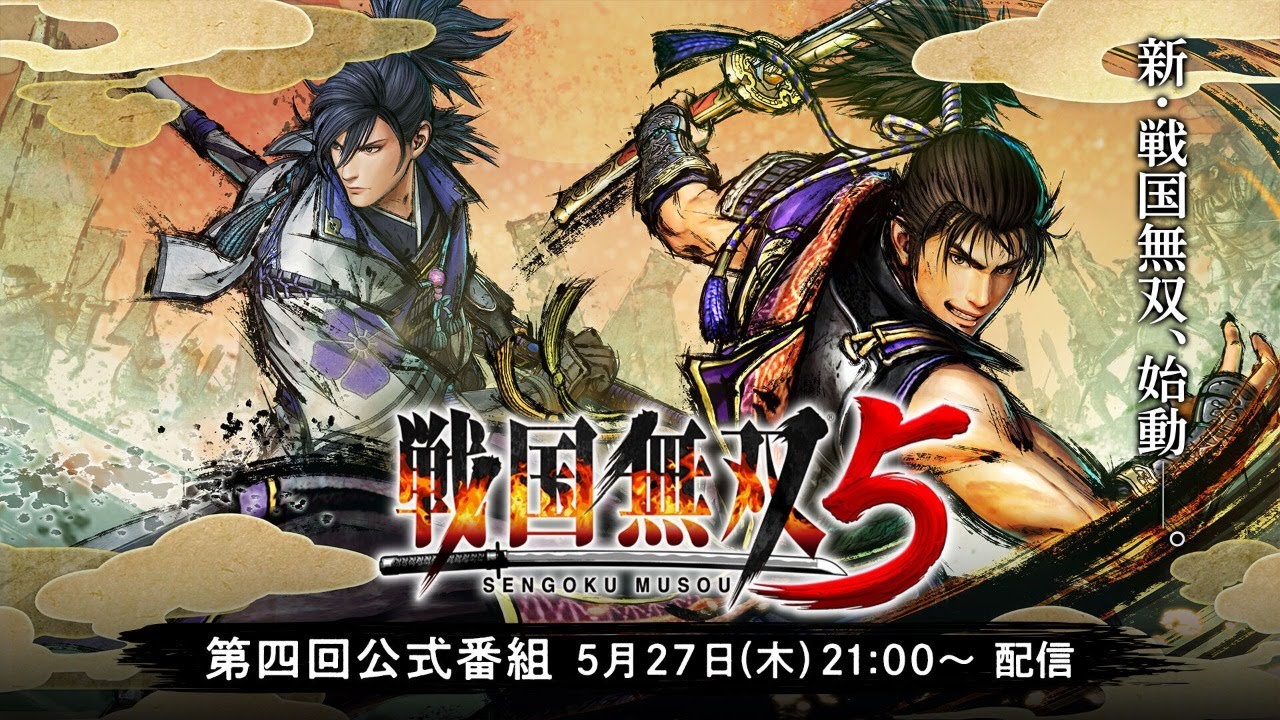 Publisher Koei Tecmo and developer Omega Force will host the “Samurai Warriors 5 Official Program #4″ on May 27 at 21:00 JST. You will be able to watch it on YouTube.

The broadcast feature thoughts from Shokichi on the game’s theme song, live gameplay by members of EXILE, and the latest information on the game, including all named non-playable characters with dedicated graphics and more.

Unretributed ⋅ Square Enix and Eidos Montreal announce Marvel’s Guardians of the Galaxy for PS5, Xbox Series, PS4, Xbox One, and PC ⋅ one minute ago