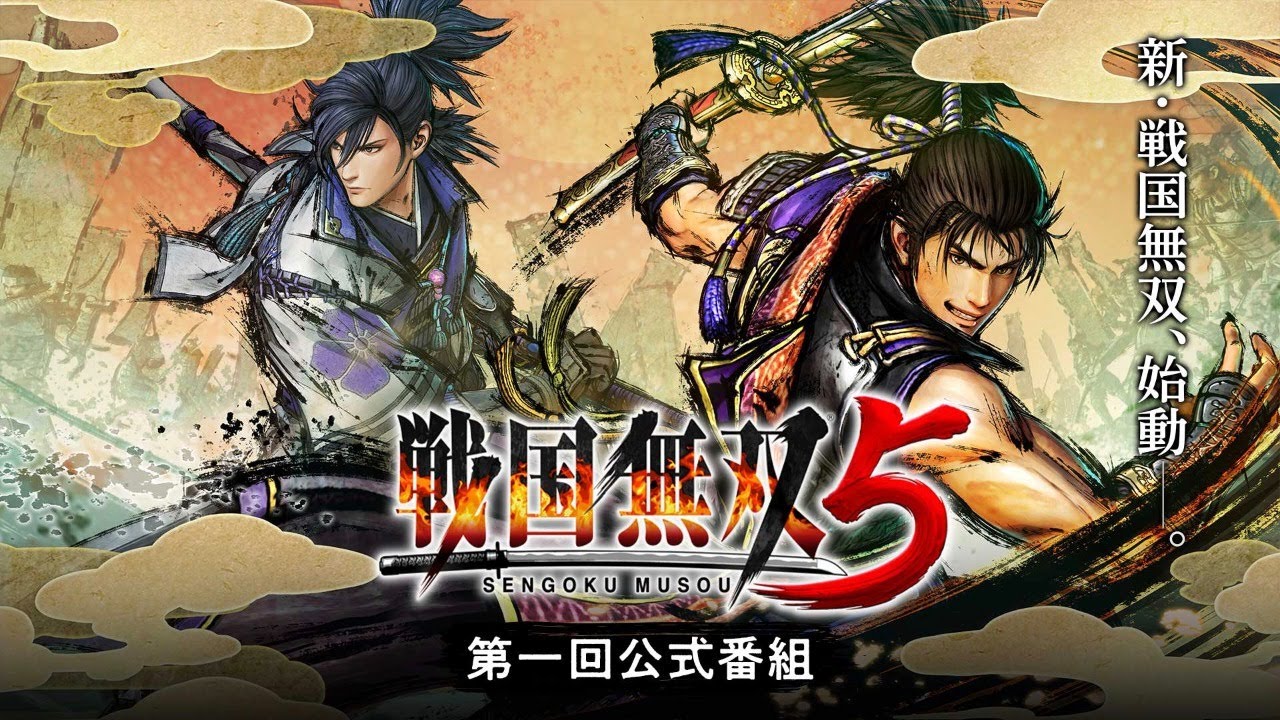 Publisher Koei Tecmo and developer Omega Force will host the “Samurai Warriors 5 Official Program #1″ on February 25 at 21:00 JST. You will be able to watch it on YouTube and Niconico.

The broadcast will cover the following topics: