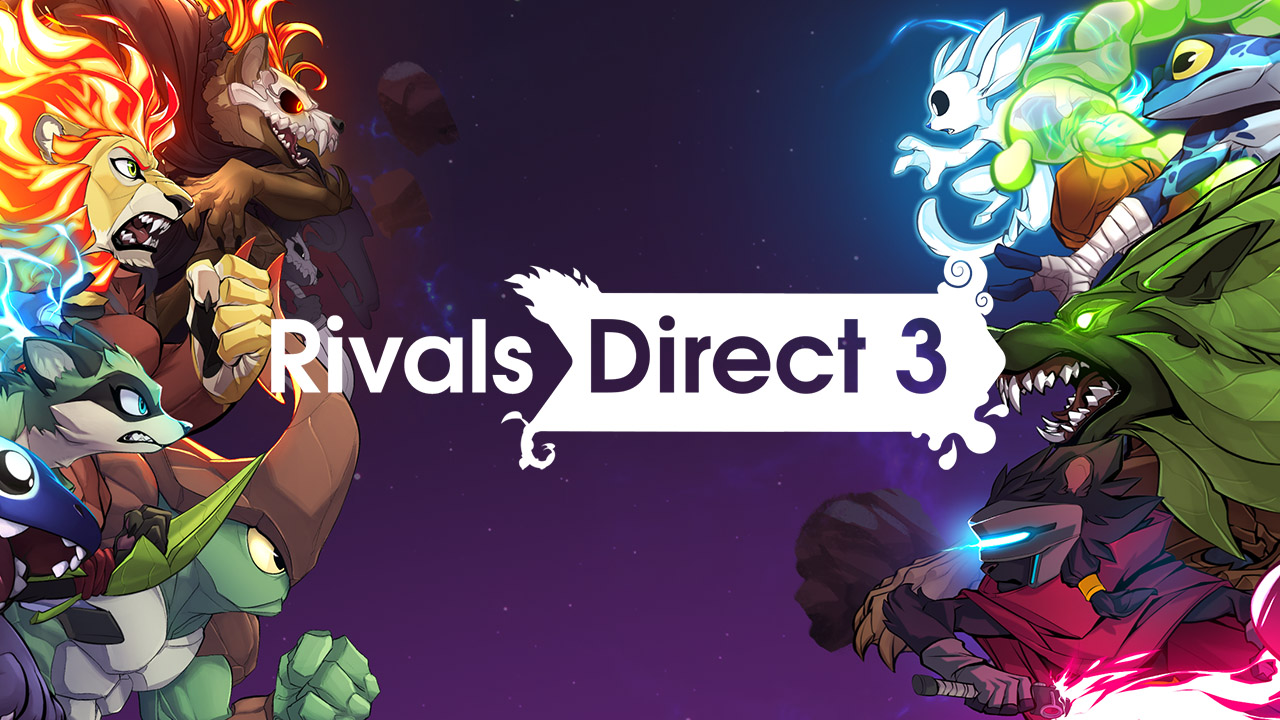 The broadcast will feature content updates for current titles, announcements of new games, and surprises much like previous Rivals Direct videos.

“April 1 has somehow become the Rivals of Aether update day,” said Rivals of Aether creator Dan Fornace. “What started as joke blog posts a few years ago grew into our first Rivals Direct in 2018, then the release of an entire free dating sim game called Lovers of Aether in 2019, then Rivals Direct 2 in 2020. Now we’re back for 2021 and we have to go even bigger and even better because I don’t value my sanity.”

.HackTheWorld ⋅ Sony Interactive Entertainment has over 25 PS5 games in development ⋅ 17 minutes ago