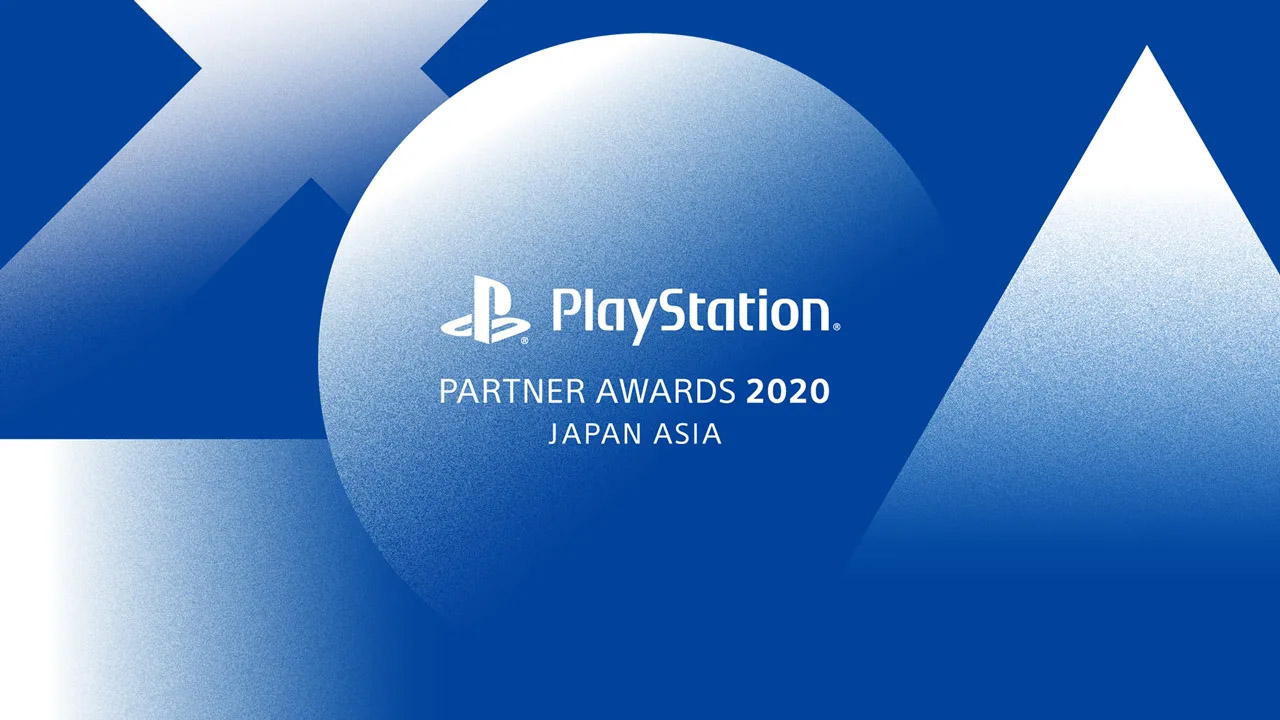 Sony Interactive Entertainment Japan Asia will host the PlayStation Partner Awards 2020 Japan Asia on December 3 at 19:00 JST. You will be able to watch it on YouTube with English subtitles.

The PlayStation Awards have been held annually since 1995, recognizing the PlayStation versions of hit titles sold across the Japan and Asia regions. This year, the event has a new name—PlayStation Partner Awards—and adds a few new awards. Jon Kabira and Hatsune Matsushima will host the event as usual.

The award categories are as follows: